The largest lithium mine in Europe is operated by Grupo Mota, Felmica, in the Guarda region, which is estimated to have reserves for 30 years of production. It has 5 more deposits in its possession. Photo: Felmica
Published by
Markku Björkman - 30 Sep, 2018

Portugal seems to be sitting on huge reserves of the demanded metal lithium. As a leading European producer with a market share of 11 per cent, Portugal has the ambition to exploit new deposits.

Two large lithium mine projects are expected to be put into operation by 2020. Portugal already has the largest lithium mine in Europe. It is located in the Guarda area and is run by Felmica.

Estimated deposits are estimated to be sufficient for production 30 years ahead. British Savannah Resources plans to invest in a giant mine, Mina Do Barrosa with 20.1 million tons of ore and a lithium content of 1.0 per cent. Another mining project near the Spanish border, led by Portuguese companies, comprises 30 million tons of ore with a lithium content of 1.09 per cent. 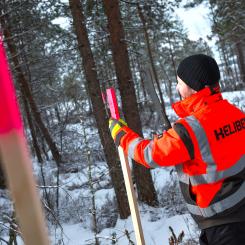 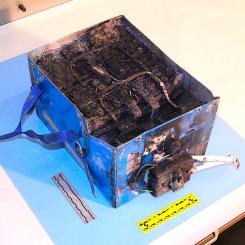 Bus manufacturer to reduce the use of cobalt in battery production. 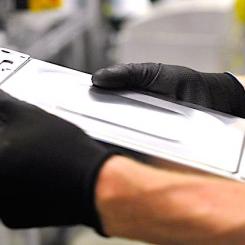 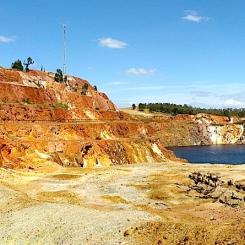 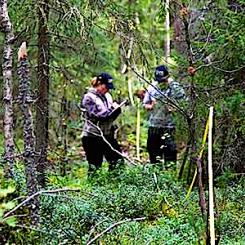 The lithium resources of Finland has been estimated

In line with its objective of finding and developing the best assets, Barrick Gold Corporation...

The US metals & mining industry saw a rise of 9.5% in overall deal activity...

BMO Capital Markets was the top financial adviser for mergers and acquisitions (M&A) deals in...

Rockfire Resources announces that it has successfully completed a placing of new ordinary shares in...

Lynas signs contract for heavy rare earth plant in the US

Lynas Corporation Limited announces that Phase I work on a U.S. based Heavy Rare Earth...

Ivanhoe expedites construction at Platreef mine

Iamgold to proceed with construction of the Côté gold project

Trident Royalties Plc announces that it has entered into a binding agreement with Thor Mining...

Eurobattery Minerals AB announces that Vulcan Hautalampi Oy (“VHOy”) is about to commence drilling at...

Lundin Gold Inc. has restarted operations at its Fruta del Norte project in Ecuador after...

Oyu Tolgoi LLC has completed an updated feasibility study (OTFS20) and is in the process...

The impact of COVID-19 on the mining industry has been strained by the struggling global...