European Union-funded INFACT project is a step closer to setting a first-of-its-kind “reference sites” for non-invasive mineral exploration technologies by testing the methodology in Spain, Finland and Germany, reports the news site Mining.

The so-called “Horizon 2020” project, which recently collected a set of new geoscience data through airborne electromagnetic (AEM) surveys in southern Spain, is looking at two main aspects of exploration technologies:

Technical performance: how technology contributes to the discovery of a new deposit;
Socio-environmental: what is the impact of technology on the environment and how is it perceived by the local community.

Airborne electromagnetic (AEM) is a non-invasive mineral exploration technique that minimizes the environmental impact related to exploration activities, that can detect variations in the electrical conductivity of rocks, sediments and waters to a depth of several hundred meters report the news site Mining.

In the coming months, the AEM data will be integrated with other datasets collected in order to build a strong knowledge of the under-cover geology.

INFACT partners have developed a stakeholder engagement process based on preliminary scientific research on social acceptance of mining and mineral exploration for different social contexts: The European Union as a whole, and the INFACT reference countries — Finland, Germany and Spain.

Across those three countries, local residents and national stakeholders were informed, consulted, or invited to collaborate in the exploration campaign, building thus trust around the project’s activities.

In Spain, two public events were organized nearby the reference area in Andalusia, inviting high-school students to follow live the geoscience data acquisition.

Beyond the student engagement activities, the INFACT team met with professionals from the mining and exploration sector, representatives of regional institutions, and representatives from the International University of Andalusia.

Data collected during the project lifetime will be consultable by the public and displayed on an online interactive platform. 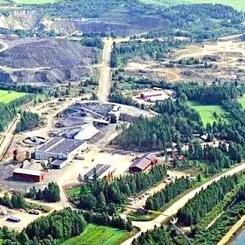 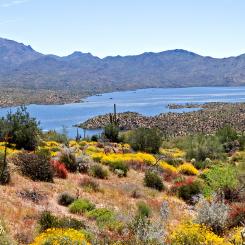 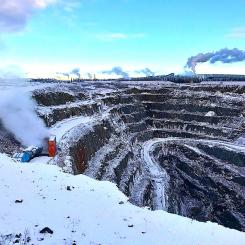 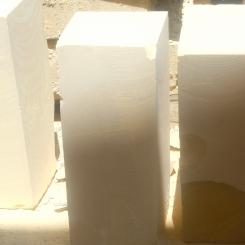 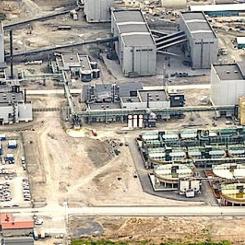 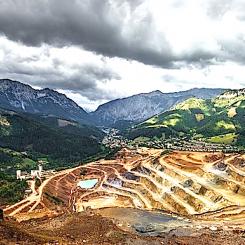 The Kevitsa deposit is one of the largest ever mineral discoveries in Finland. Owned and...

Metso Corporation and Outotec Oyj have on May 13, 2020, received an unconditional merger control...

Metso is introducing the new Nordberg HP900 Series cone crusher for the aggregate and mining...

Eurobattery Minerals AB (BAT), a growth company in the mining and exploration industry, has signed...

IronRidge Resources Limited announces that it has conditionally raised £4.75 million before expenses through a...

ASX-listed company Kogi Iron Limited has been working on a plan since 2012 to establish...

Outotec has signed a contract with Kazakhstan’s largest gold miner RG Gold for the delivery...

Canada’s metals & mining industry saw a rise of 19.4% in overall deal activity during...

After the UK left the European Union on 31 January, GlobalData asked the readers of...

Business Finland has granted maximum of € 2.6 million for the development of the Keliber...